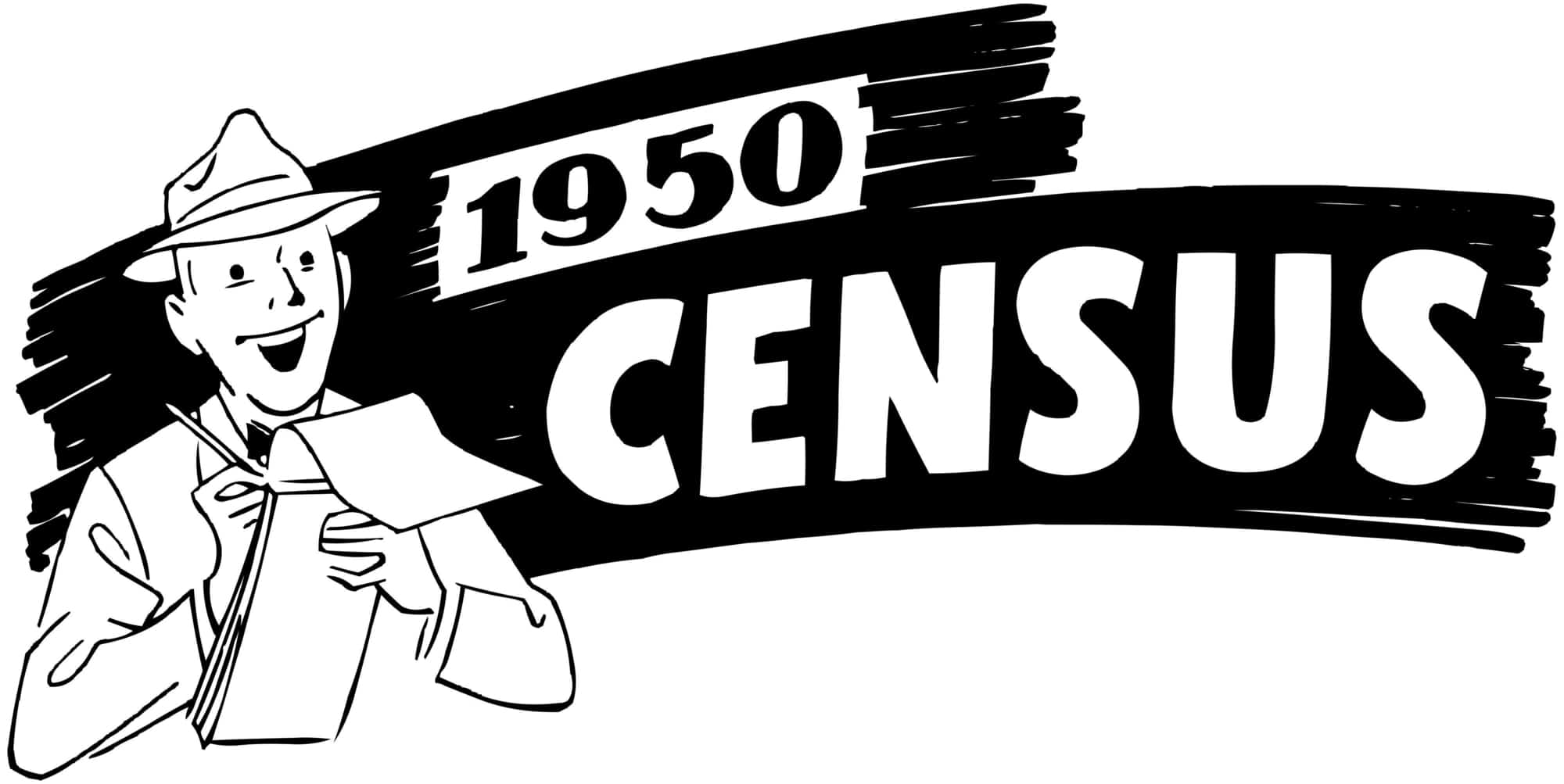 The 1950 census is a gold mine of information for genealogists and historians. The data collected provides a snapshot of American life in the mid-20th century. Here are some interesting facts and statistics from the 1950 census.

This section will explore some of the most interesting population stats from the 1950 census.

The most populated states in the 1950 census were New York, California, Pennsylvania, Illinois, and Ohio.

States with the Highest Percent Increase from 1940

The states that saw the highest percentage increase from the 1940 census were California, Arizona, Florida, Nevada, and Oregon.

The most populated cities in the 1950 census were New York, Chicago, Philadelphia, Los Angeles, and Detroit.

In New York City, Brooklyn was the most populated borough followed by Manhattan, Queens, Bronx, and Richmond.

Moving back 100 years, the most populated cities in the 1850 census were New York, Baltimore, Boston, Philadelphia, and New Orleans.

This section takes a closer look at how the 1950 census was enumerated, highlighting some of the more interesting stats.

Characteristics of the Population

The overwhelming majority of the population (89.6%) was considered white.

A few things to keep in mind about this statistic:

Of the population 14 years and older, 67% of males and 66% of females were married. Interestingly, only 6% of males were widowed/divorced compared to 14% of females—more than double.

You were considered naturalized if you had taken out final papers, or if either of your parents had done so. People in the process of naturalization were not counted as being naturalized.

Unlike previous censuses (1920 and before), foreign-born women were not extended the naturalization status given to their husbands. They were required to apply themselves.

Country of Birth of Foreign-Born

The countries of birth were based on the international boundaries at the time of the census. Here are the top 10 countries of the foreign-born white population.

Of the total population 14 years and older: